Your ideas help Genius Hub evolve. We’ve listened to your views and we’ve made some updates and improvements to make your experience better. Here’s what’s new…

A new feature has been included in the Genius Hub software to allow for temperature limiting in specific zones through a manual override on the Genius Hub app. This will allow you to gain greater control over the temperatures within your property, save energy, and reduce energy bills. This was a commonly requested feature by landlords to allow temperature control set by tenants in specific zones of their properties, so we’ve created a feature to encompass the requirements of all of our users, for you.

We’ve also made some successful improvements to our Genius Radiator Valves that now carry out a test to make sure that they can move the pin in the TRV once a week. This is to help stop the valve pin ‘sticking’, especially during the summer when the heating is often off for prolonged periods of time allowing sediment to settle and harden. These tests were usually done at random, however, Genius Radiator Valves tests are now synchronised to a Thursday morning, which has been a commonly requested feature.

Previously, devices occasionally required re-configuration, such as Hidden Offsets and Wake Up Times features’ settings being lost when batteries were changed. This issue has been remedied in the most in the most recent patch on 27 September 2021, and now both device wake up periods and valve hidden offset values should be correctly reset and maintained. The value checks are now performed every 24 hours to ensure that the correct values are being maintained in line with their settings.

Top Tips for this Winter

More than one valve in a room? The Valve Hidden Offset feature is one way to deal with any discrepancies that you may have noticed; for example if you have multiple valves in the same room, you may have noticed that one radiator turns off sooner than another which could be a cause of where the valve is located; or you may have noticed that the room never appears to reach the target temperature you set on the app.
Read More
When do my devices communicate with my HUB? The battery powered devices are 'asleep' most of the time, so they only communicate when they wake up and talk to the Genius Hub, they then immediately go back to sleep when the hub tells them to. Genius Radiator Valves check in with the hub at regular 7.5 minute time intervals, Genius Room Thermostats every 10 minutes, and all other battery powered appliances every 30 minutes.'
Read More 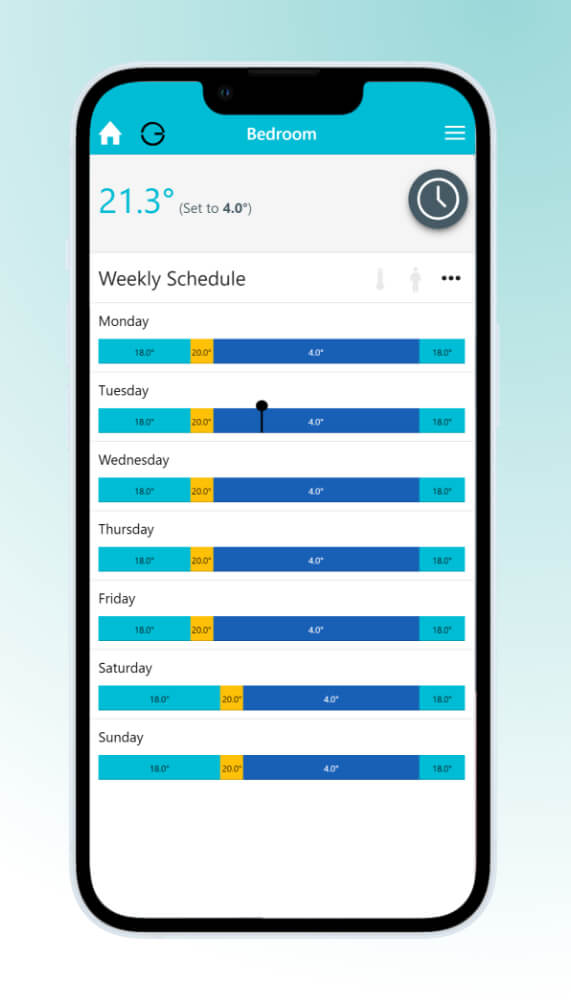 FIND OUT MORE IN OUR MANUAL 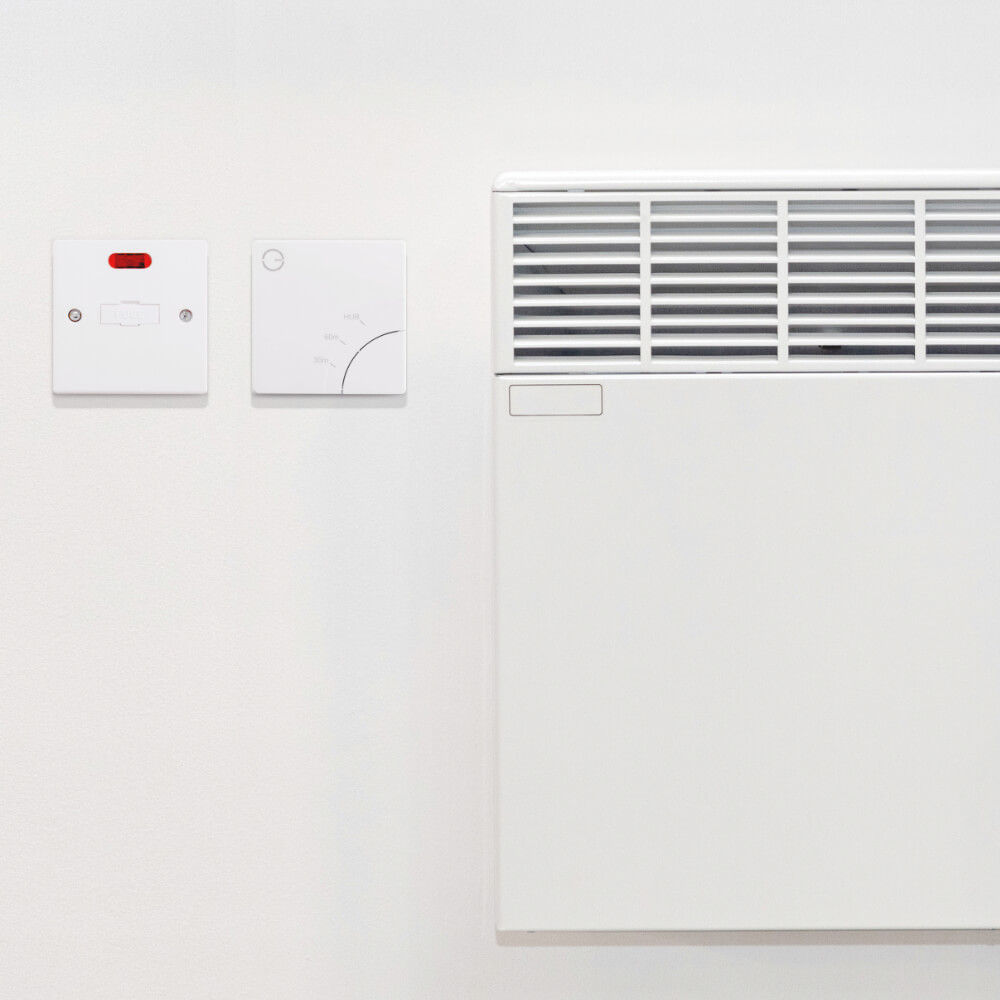 The rise in our demand for smart control for electric heating, combined with feedback from our partnership with Jigsaw Infrared, has enabled us to improve our accessibility and inclusivity to our customers who use electric heating systems. On our latest app update you are now able to add a new zone for Electric Heating, rather than assigning through the ‘Underfloor’ Umbrella. This facilitates both a better customer experience, and helps us support your heating better going forward.

Make sure your Hub is updated to firmware 5.6.6. Some of our recent Hub updates will be linked to the new firmware and is needed to use some of the new features. You can check you have the most recent version on your app by going on the ‘about’ section for all software information.

Want to give us feedback or have your say on future updates?

Email enquiry@geniushub.co.uk with the subject *Introducing Genius Hub 5.6* to have your opinions heard.