Six months after the installation of the Genius Hub controls at the Driftwood Spars Hotel, and in slightly warmer weather it was time to go back to see Louise Treseder (owner) and Keith Tyack (manager), at their boutique hotel set just down on the beach below Saint Agnes in North Cornwall.

As the project manager of their installation, I asked them how they had got on since the installation, as I was eager to hear about how this remote hotel had managed with such advanced smart heating control since all they had before was four time clocks controlling two large modern Worcester Bosch gas boilers. Before we set foot on site they were not exactly sure which time clock did which part of the hotel so this was a big step into the 21st century for controls.

Taking a step back to try and understand their motivations, and why they went for Genius Hub in the first place, I asked them why smart heating controls? Keith, the manager of the business who drives one of the hotel’s Electric Vehicles (a Nissan Leaf), was quick to point out; ‘It is about sustainability and we know the energy costs are going to go up and up, and before we looked at recycling we wanted to reduce the energy usage of the building.’

He continued, ‘We found Genius Hub after a lot of time looking online – we were looking for a key card system for the electric locks and came across the Genius Hub website. We choose Genius Hub because of the professionally of the company, it was great that we had a visit from one of their engineers who showed us what we could save. It was a bit more bespoke for our site not just a generic domestic solution like Nest or Hive.’

One of the things that was important in the decision to go with Genius Hub was that the hotel was quite unique, having two separate buildings with two plant rooms, and they needed to make sure that it was going to work all as one system. The cost was also important, so the fact that Genius Hub could split the payments down and spread them over two years helped a lot too.

I also wanted to know what their initial concerns were, safe in the knowledge that hopefully this was now a thing of the past, Keith told me that his greatest concern was ‘making sure that it would work. The fact that the Carbon Trust supports the product was key to making this decision.

The reason why we went for it was because it would help reduce our energy costs for the business, with the monthly payments for the system being less than the savings we make on gas each month, as well of course, as improving our environmental credentials.’

Because the installation is key to any project, I wanted to know what were his first impressions of Genius Hub? ‘Really really good’ he said ‘we are as enthusiastic now as we were when we first heard about it. It is actually easier to use that I expected to be fair! 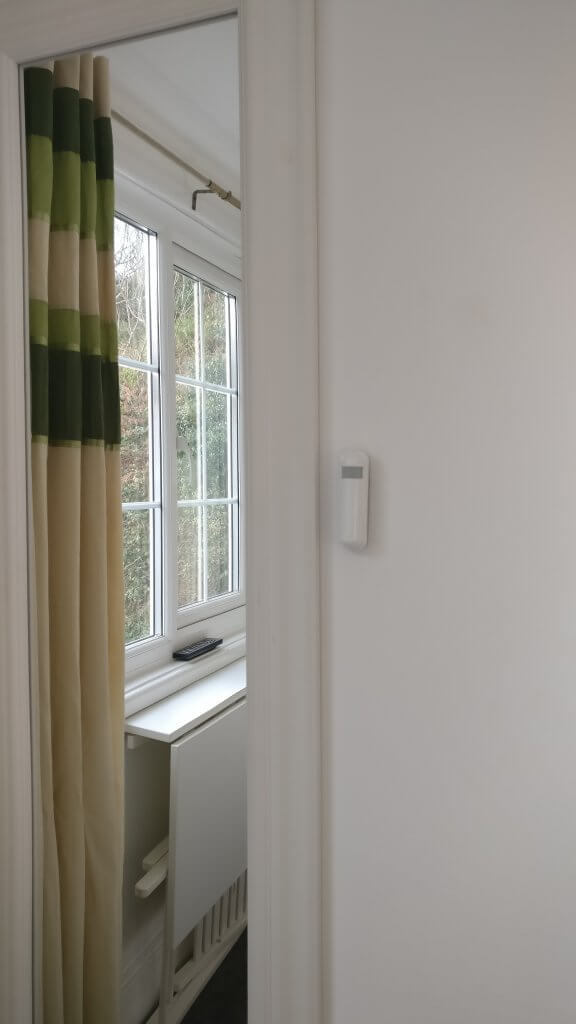 The installation was faster and less disruptive than we were lead to believe, I closed the hotel as we were replacing the kitchen extractor system and I expected there to be more time spent in the rooms. This made it easier for the engineers which was nice for them, but in reality there was a lot less disruption that I thought and we easily could have kept the hotel open. The overall journey was good and they (Genius Hub) were really flexible about the install which has worked really well for us.’

Coming onto why have the installation as if it’s not all about the environment and the savings, I wanted to know what did they like about the system. Louise this time was in no uncertain terms adamant that ‘it solved the problem we had. Customer comfort is key and they now have more control of their own stay with the individual radiator valves in each or their rooms. It was a constant battle about turning the heating on if a guest complained about being cold. If I was not here then someone would have to go to the boiler control cabinet and turn it on, and they would inevitably have done the wrong thing. Pressing random buttons to try and make it work. We were also constantly having to replace cheep radiator valves and wasting money getting the right valves. The AA inspector was also really impressed when he was having his look around!’

Then it was time to speak with another member of the staff; Pete (the maintenance man) and he was really onboard, as he knows that the customers will have more comfort. He can also be confident in the temperatures in the rooms are rights if customers are not happy with the temperatures.

So after another wonderful meal and a revitalising walk along the coastline above the Driftwood Spars hotel it was great to see another customer enjoying using the system so much and taking advantage of the additional control they now had for their guests.

Thank you to our local Installers Mr Electric Cornwall for their hand in the installation and if you have not visited this little gem of a hotel on the North Cornwall coast yet, then be sure to drop in for a night, if not to taste their delicious catch of the day then at least to ask them about their new heating control. 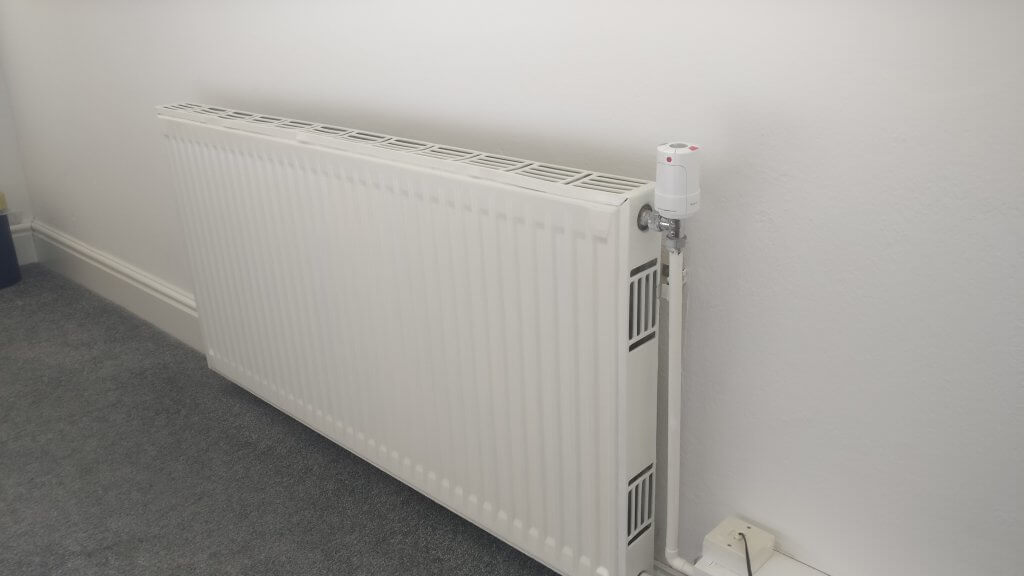 Book a room at the Driftwood Spars