Peter Reid chose the Genius Hub to control the new underfloor heating installed by JK floorheting. When looking for controls for his new kitchen underfloor heating he decided at the same time to make all of the radiators in the rest of his home smart too.

Here is our interview with Peter in this home, and some of the technical details and conversation that didn’t make it into the final cut of the video. See this link for a video on more about his installation: https://bit.ly/2XxXzu3

As the cost of an electric system was going to be greater, the cost of running it greater still, we didn’t want that in such a large room. JK was the only one offering a system that doesn’t change the floor level. We wanted the floors to be the same level in the new and old part of the house.

I researched the building physics, and the new floor has excellent thermal properties and the existing floors do not. Scientific studies show that you lose 2/3 of the heat from the edges of the floor slab, and not the underneath. All bar one of the edges of the floor slab butt up to the house. The heat loss through the base is 10-15%, and therefore I was not concerned about there not being insulation under the heating loops installed by JK.

When it came to the installation this was all done between 10am to 5pm. I couldn’t fault JK professionally. They turned up when they said they would and came back to me quickly on any questions I had.

We run the underfloor temperature at 35ºC and that’s been fine. The tiler said to start the temperature low and then work up, which is what we did and there have been no problems whatsoever. 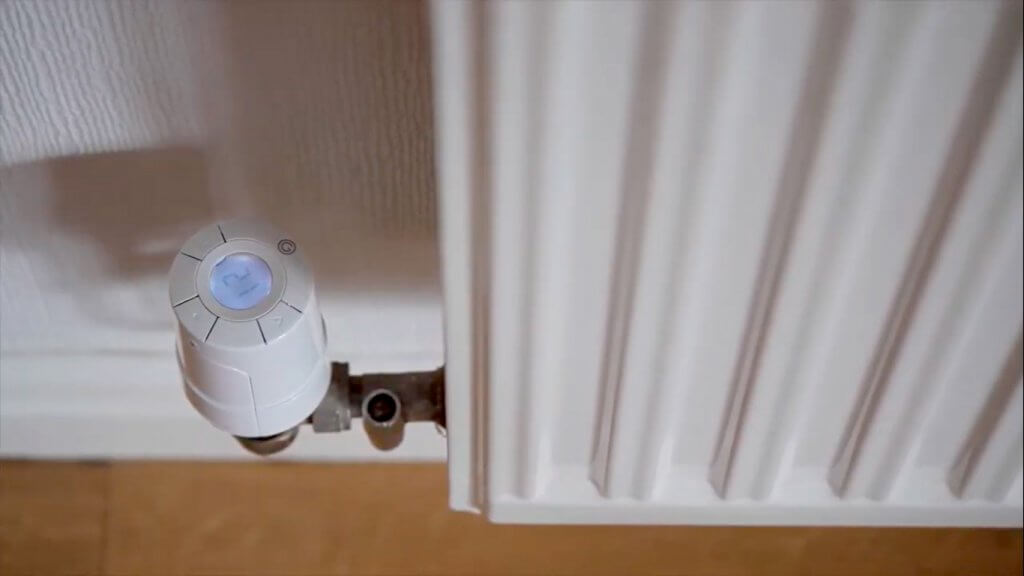 Why did you choose Genius Hub as the controls package?
This was clearly going to be the smart way to run the heating. Using an app to run part of the heating at different times is the obvious thing to do and we can even bring in the electric immersion heater for the hot water if we want to, and you can control it all from the phone.

We heard about Genius Hub from JK, we looked at the other options, and liked the tie up with JK, making the install much more straightforward. We also liked how you can use the smart sensors to learn when some of the rooms are used. Bringing them on when they are occupied – this seemed really clever.

Before Genius Hub we just had a standard heating system you could set the day of the week and that was about it, it brought the whole house on at once. I used to turn the system on and off a couple of times a day. One thermostat upstairs, bringing it all on that’s it.

Now, instead of having the whole house on we can schedule it so the bedrooms come on first and then the kitchen later, and in the evenings bedrooms come on later so we are only heating what we’re using.

Once JK was finished and the Genius Hub had arrived, we were left with an underfloor heating manifold and all we had to do was run a pipe from the manifold to the boiler and add in a zone valve in the hot water cupboard. It only took a couple of hours to rewire the box and the electrics. We fitted the Genius Hub ourselves, as we had the electricians on site doing other work. It did look a little complicated to start with given the wiring diagram and also looking at the wiring diagram for our boiler, but we worked through it and it took 2-3 hours. It ended up being pretty easy to incorporate a new zone valve for the underfloor heating and getting it all talking to the boiler.

After the wiring was done the rest of the GH was very straight forward. It was all boxed and labelled for each room, so all the Genius Hub kit could go straight into the rooms – everything was very clear and all preprogrammed and prelabeled. WIth the app that was already there too, all of the rooms that we’d purchased radiators for were already set up on the app for us. All we had to do was screw the radiator valves onto the radiators, all the instructions were straightforward and it only took a minute for each valve.

Then we started looking at the app and that is really intuitive. Once you have set up the heating schedule for a room how you like it, you can easily copy the setup from one room to another. We decided to go for all of the products and we have valves on all radiators, it controls the underfloor heating and also the hot water, and even if the boiler fails we can use the Genius Hub to control the electric immersion element in the hot water tank as a backup.

It was easy to set up and we’re running it on the automatic timer schedule for some rooms, and in the main rooms with the sensors we are making the rooms smarter by using the automatic occupancy sense mode. The great thing is that you have the ability to refine and also finely adjust when you are using the rooms from a touch of a button in the app.

The Genius Hub is very simple to use on the phone or the iPad and using the app we can run the system remotely and override the hot water when we are on our way home from holiday, or override for an hour if it needs a boost when we have guests over. It is easy and simple to program, the kids understand it better than us most likely.

Logic would say that we’re making savings as we are only heating the parts of the house that we’re using and the bedrooms tend to be a lot more comfortable now. Before some rooms were cooking and some were freezing. With the electronic valves the rooms tend to stay at a more uniform temperature unless of course you turn that room off, and then it’s nice walking into a cooler room when you’ve turned it off knowing how much energy it’s saving you. It’s a very clever way to control your home, and with the room sensors we know it is responding to us using the rooms at different times of the day. 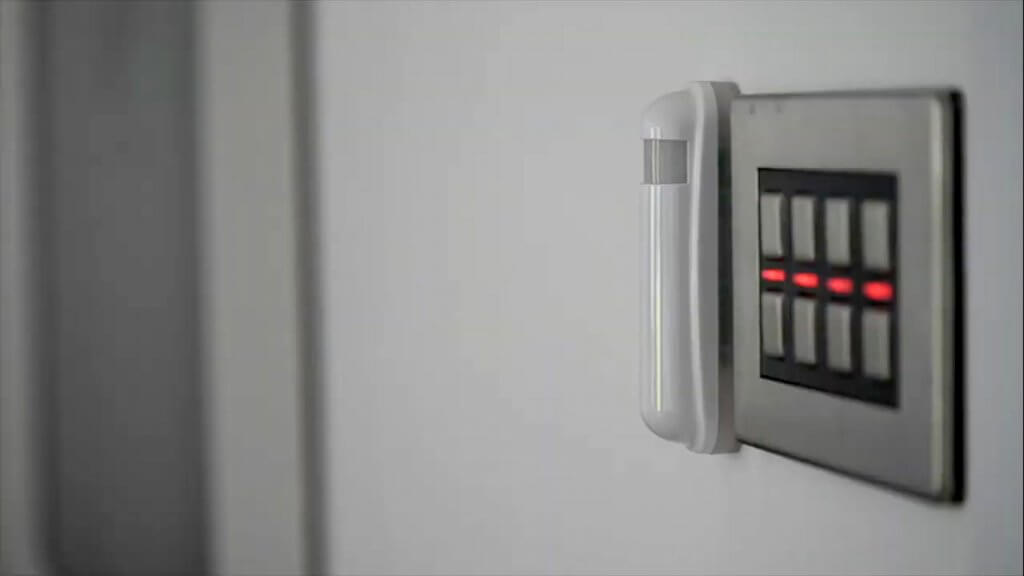 We’ve found that the underfloor heating is more comfortable and the warmth is coming through really well. Now with the underfloor heating, my wife has said it was the best thing that we did to this house. If we leave doors open then the individual rooms warm up and you don’t have to worry about heat going into other rooms as much as the rooms with radiators.

The Genius Hub gives us one app to run all components of the heating in your home. Wet radiators, wet or electric underfloor heating, hot water, even your backup inmersion hot water. You can override things and change things all very quickly and easily from the app. Some of the other systems are cheaper, but they are not as clever. It’s all worked fantastically well and we’re really pleased with it all.